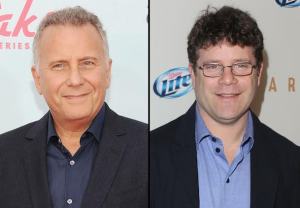 The careers of Paul Reiser and Sean Astin are about to be turned Upside Down: The actors are joining the Season 2 cast of Stranger Things in recurring roles, TVLine has confirmed. END_OF_DOCUMENT_TOKEN_TO_BE_REPLACED

NBC Kicks The Paul Reiser Show to the Curb 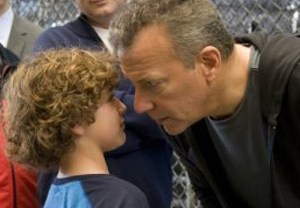