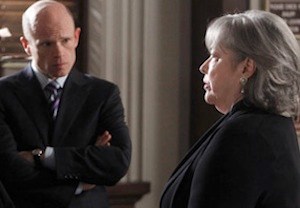 A case could be made in court that Harry’s Law is on the cusp of a turnaround. On the heels of NBC ordering six additional scripts for Season 2, this Wednesday at 9/8c the legal drama presents one of its more compelling hours, as Harry (played by Kathy Bates) and Ollie (Mark Valley) defend a Gossip Girl-like blogger accused of playing a role in the suicide of a closeted lesbian classmate. 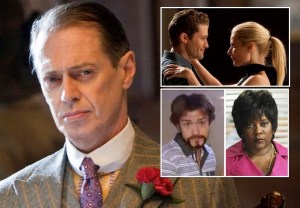 Nucky Thompson was the one to beat on Saturday night in Los Angeles at the Creative Arts Emmy Awards ceremony, where HBO dominated with 15 total wins — including seven for Boardwalk Empire alone. END_OF_DOCUMENT_TOKEN_TO_BE_REPLACED

In the former group, we’ve got END_OF_DOCUMENT_TOKEN_TO_BE_REPLACED 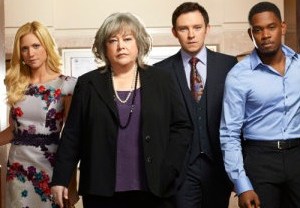