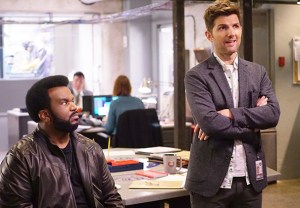 Fox is scaring up more Ghosted.

The comedy, which stars Adam Scott and Craig Robinson as a pair of paranormal investigators, has been ordered for six more episodes END_OF_DOCUMENT_TOKEN_TO_BE_REPLACED 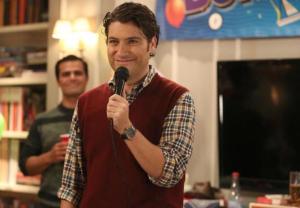 Maybe they should call it One Degree of Mindy?