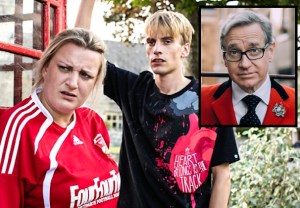 Bridesmaids helmer Paul Feig is on board to direct and executive-produce a remake of the UK comedy series This Country, which has just been handed a pilot order at Fox. END_OF_DOCUMENT_TOKEN_TO_BE_REPLACED

Six years after Smash went off the air, NBC is warming up for another musical: The Peacock network has ordered a pilot for Zoey’s Extraordinary Playlist, an “innovative musical dramedy” with Bridesmaids director Paul Feig on board as an executive producer END_OF_DOCUMENT_TOKEN_TO_BE_REPLACED

The Office Spoiler Alert: Guess Who's in Steve Carell's Final Episode After All! 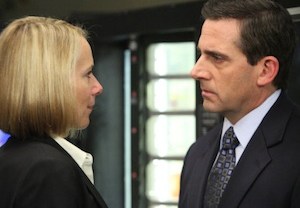 New details are emerging about Steve Carell’s final episode of The Office, and it’s good news for Michael/Holly fans. END_OF_DOCUMENT_TOKEN_TO_BE_REPLACED