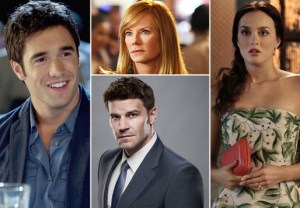 Question: Lea Michele tweeted the other day that there will be a huge Glee shocker happening in Episode 7. Any idea what it is? —Michelle
Ausiello: Rumor has it a big END_OF_DOCUMENT_TOKEN_TO_BE_REPLACED 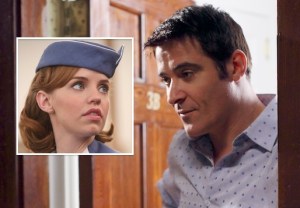 Goran Visnjic, who kept patients’ blood pumping as ER‘s Dr. Luka Kovac, is about to get many hearts racing as a handsome traveler the sky girls of ABC’s Pan Am meet this Sunday at 10/9c. But will the Clipper Majestic’s undercover crew member go under covers in the name of staying on top of the enigmatic Slav? Kelli Garner shared with TVLine a look at her itinerary for Visnjic’s three-week visit. END_OF_DOCUMENT_TOKEN_TO_BE_REPLACED 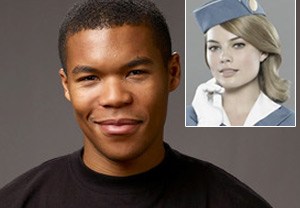 Former Friday Night Lights MVP Gaius Charles has booked a one-way ticket back to the small screen with a guest stint on ABC’s Pan Am. END_OF_DOCUMENT_TOKEN_TO_BE_REPLACED

Ratings: Despite Dwindling Housewives, ABC's Pan Am Has Solid Take-Off 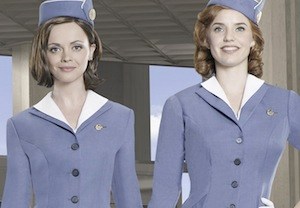 ABC’s Pan Am flew some very friendly skies in its Sunday night premiere, this despite leading out of Desperate Housewives‘ lowest-rated season opener ever.

The ladies of Wisteria Lane at 9 pm drew 9.8 million total viewers and a 3.1 demo rating, plunging 24 and 28 percent, respectively, from the show’s year-ago premiere. Pan Am however built on that audience, checking in END_OF_DOCUMENT_TOKEN_TO_BE_REPLACED 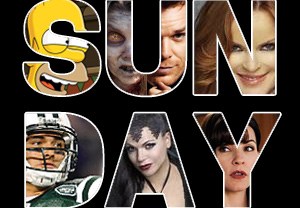 The Fall TV season is right around the corner, and some tough viewing choices are coming. Let’s see what your gameplan is for Sunday night. END_OF_DOCUMENT_TOKEN_TO_BE_REPLACED 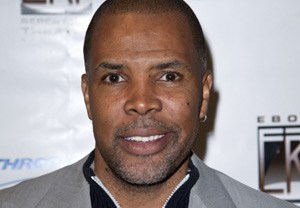 Eriq La Salle is going back to the hospital this fall — as an esteemed colleague of A Gifted Man. END_OF_DOCUMENT_TOKEN_TO_BE_REPLACED

Fall TV is almost here, which means some of your favorite actors will soon be back in series either new (hi, Zooey Deschanel!) or familiar. But there’s also plenty of promising fresh faces making their way to your TV this season. Some have paid their dues with myriad guest spots and supporting roles. Others are so straight off the bus we have to wonder if they even have their SAG card yet. END_OF_DOCUMENT_TOKEN_TO_BE_REPLACED 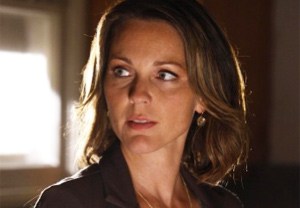 Does ABC's Pan Am Enjoy a Smooth Takeoff? Our Fall TV First Impression 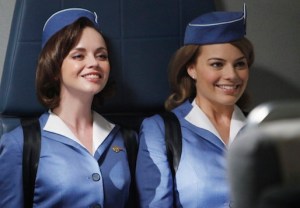 The broadcast networks have more than 30 shows debuting this fall, including Steven Spielberg’s dino-mite Terra Nova, J.J. Abrams’ Person of Interest, and a U.S. adaptation of the UK’s Prime Suspect. To help you prep for it all, TVLine is offering First Impressions based on the not-for-review pilots. Next on our list is… END_OF_DOCUMENT_TOKEN_TO_BE_REPLACED 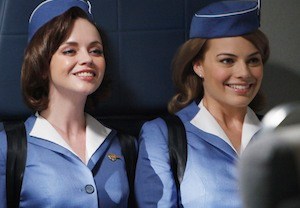 There are two things the cast and producers of Pan Am would like potential viewers of ABC’s new fall drama to know before buckling up for the premiere (on Sunday, Sept. 25): This show is not sexist, nor is it simply riding on the coattails that other ’60s-centric hit, Mad Men. END_OF_DOCUMENT_TOKEN_TO_BE_REPLACED