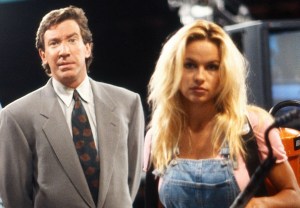 Tim Allen is denying that he exposed himself to former costar Pamela Anderson, who describes the alleged incident in her forthcoming memoir. END_OF_DOCUMENT_TOKEN_TO_BE_REPLACED 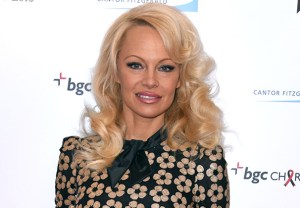 Pamela Anderson is ready to tell her story, and she has a lot to say.

Netflix on Wednesday announced a new documentary, already in production for several years, which will find “the pop culture icon setting the record straight END_OF_DOCUMENT_TOKEN_TO_BE_REPLACED