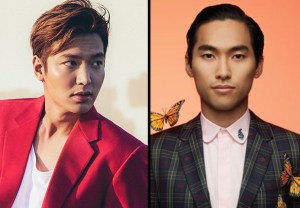 Apple TV+ this month will commence production on Pachinko, an adaptation of the acclaimed novel by Min Jin Lee, to be told in Korean, Japanese and English and film across multiple continents. END_OF_DOCUMENT_TOKEN_TO_BE_REPLACED 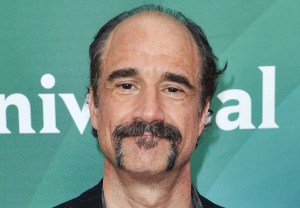