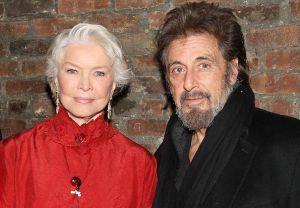 Hoo-ah! With Inside the Actors Studio set to return in October, the long-running interview series’ new host, Ovation, has added to its lineup of upcoming interview subjects — as well as released a sometimes emotional trailer for the new season. END_OF_DOCUMENT_TOKEN_TO_BE_REPLACED