Auction-nado: Ausiello's Unloading His Priceless Swag from Buffy, The X-Files, Felicity, Game of Thrones, One Tree Hill, Sopranos and More 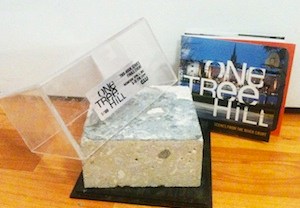 TVLine’s Founder and EIC, Michael Ausiello, is moving, and he’s decided to take advantage of this banner opportunity to declutter his life — by offering you a chance to score some vintage swag from his vast collection!

Head over to Biddingforgood.com to bid on more than 70 items as squee-worthy as a pilot script for END_OF_DOCUMENT_TOKEN_TO_BE_REPLACED 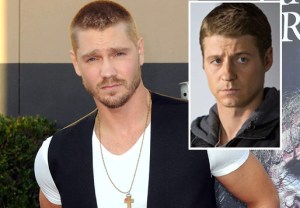 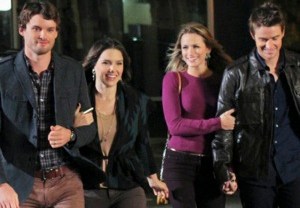 It’s been a little over a week since we said a sad so long to Nathan Scott & Co., and — since we’re still in the early stages of mourning (aka denial) — we decided a trip back to One Tree Hill was in order. 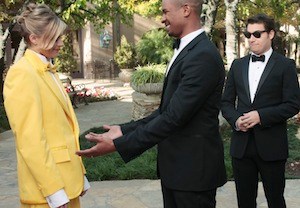 NBC this morning is saying “Prank you very much” to the 90 years young Betty White, whose hidden camera show gave the Peacock its (faint praise alert) best audience in the Wednesday lead-off slot in four months.

Relive the One Tree Hill Series Finale's Best Moments - Plus: Mark Schwahn Thanks the Fans 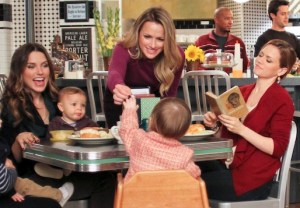 Warning: If you have yet to watch Wednesday’s One Tree Hill series finale, avert your eyes now. Everyone else, read on….

One Tree Hill — the little show that could and did, time and time again — came to an emotional end Wednesday night after nine seasons. But how did life pan out for Brooke, Haley, Nathan and the rest of the residents of the tiny North Carolina town? END_OF_DOCUMENT_TOKEN_TO_BE_REPLACED 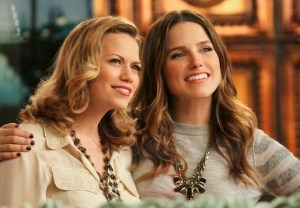 How does a show like The CW’s One Tree Hill — which over nine seasons has given us psycho stalkers, heart-eating dogs, coming-of-age teens (and then adults!), car crashes and more weddings, babies, deaths and hook-ups than we can possibly count — plan to wrap things up in tonight’s two-hour series finale event (airing at 8/7c)? 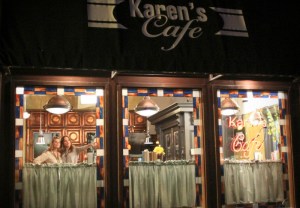 The CW’s One Tree Hill concludes its memorable (and sometimes outrageous!) nine-season run this Wednesday at 8/7c, with a two-hour swan song, and we have your exclusive first look at the emotional farewell. END_OF_DOCUMENT_TOKEN_TO_BE_REPLACED 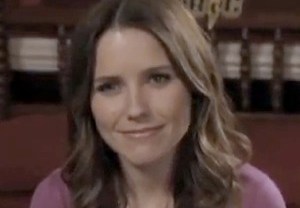 Hilarie Burton won’t be returning to One Tree Hill before the CW soap takes its final bow next Wednesday at 8/7c, but lo and behold her fan fave character Peyton’s infamous bedroom is back in the picture! END_OF_DOCUMENT_TOKEN_TO_BE_REPLACED

One Tree Hill Star Weighs In on [Spoiler's] Death - and the Emotional Return that Shocked Us All! 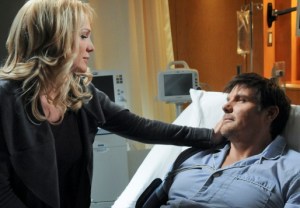 Warning: If you’ve yet to watch Wednesday’s heartbreaking episode of One Tree Hill, avert your eyes now. We repeat, do not read on! Everyone else, proceed… with caution.
END_OF_DOCUMENT_TOKEN_TO_BE_REPLACED

One Tree Hill First Look Video: Dan Reflects on His Murderous Past While on Death's Door 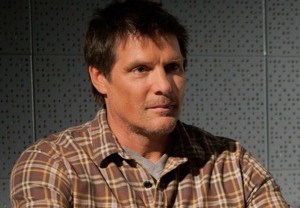 Next Wednesday’s One Tree Hill (8/7c, The CW) finds perpetual baddie Dan Scott fighting for his life after his mission to rescue a kidnapped Nathan resulted in a gunshot wound — and we’ve got a first look at what’s bound to be an incredibly emotional episode. END_OF_DOCUMENT_TOKEN_TO_BE_REPLACED