One Dollar Is CBS All Access' First Cancelled Show 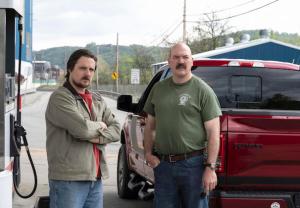 One Dollar won’t buy you a lot of time these days, it seems. END_OF_DOCUMENT_TOKEN_TO_BE_REPLACED

The TVLine-Up: What's New, Returning and Leaving the Week of Aug. 26 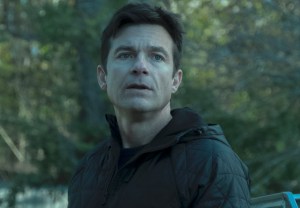 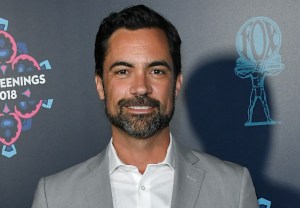 One Day at a Time continues to add to its family tree. 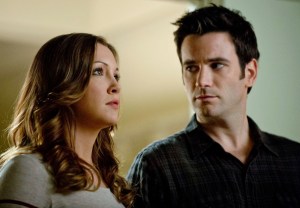 A familiar face will make another encore during Season 6 of Arrow. END_OF_DOCUMENT_TOKEN_TO_BE_REPLACED 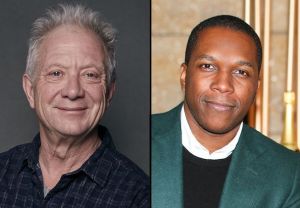 CBS All Access Orders 3 New Series, Including Drug Bust-Themed Comedy From Will Ferrell and Adam McKay 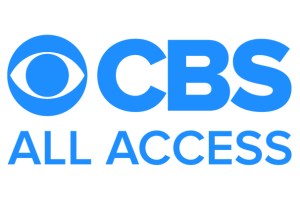 CBS All Access announced a trio of pickups on Tuesday, ranging from a murder mystery to a drug bust gone wrong. And, wait, what’s this about “sex magic rituals”? END_OF_DOCUMENT_TOKEN_TO_BE_REPLACED