No Good Nick Cancelled at Netflix 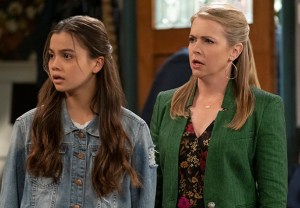 Netflix has no good news for fans of No Good Nick: The Melissa Joan Hart dramedy has been cancelled after one season, TVLine has confirmed. END_OF_DOCUMENT_TOKEN_TO_BE_REPLACED 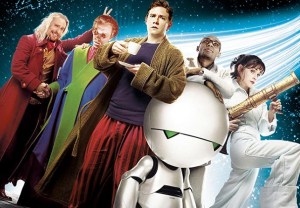 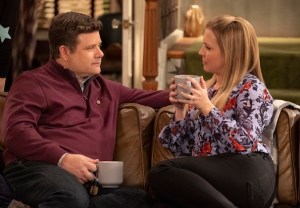 Melissa Joan Hart will make her full-time return to TV in just over a month. 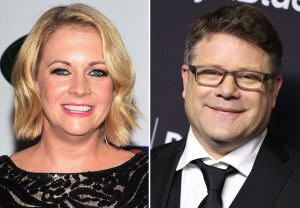