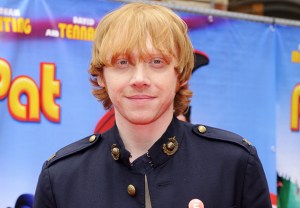 The actor will headline and executive-produce Snatch, a 10-episode series for the streaming network based on the 2000 movie of the same name. END_OF_DOCUMENT_TOKEN_TO_BE_REPLACED 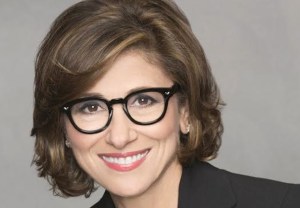 Talk about an Eye-popping twist.

Nina Tassler, who has overseen CBS’ super-successful entertainment division for more than a decade, is stepping down as Chairman in December, the network announced Tuesday. END_OF_DOCUMENT_TOKEN_TO_BE_REPLACED 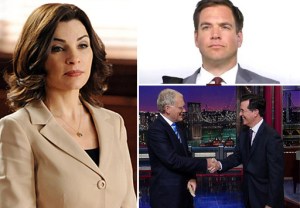 CBS Has 'High Level Of Concern' About Sheen 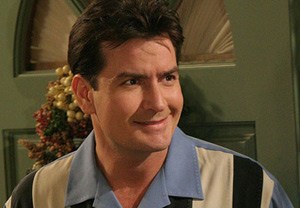 You’ve got to give CBS entertainment president Nina Tassler props. When facing the Television Critics Association on Friday, she said more about Two and a Half Men star Charlie Sheen and his bad boy behavior –- a current and sordid sticky wicket — than Kara DioGuardi offered the day prior about her months-old and comparatively vanilla American Idol exit.

Earlier this week, it was reported that Sheen partook in another weekend so wild that CBS and Men producer Warner Bros. TV were angling to leverage the high-paid star of TV’s most watched comedy into getting help that sticks. The story goes that Sheen promptly summoned his lawyers to ward off the quasi-intervention.

“We have a high level of concern – how could we not? ” Tassler acknowledged. “This man is END_OF_DOCUMENT_TOKEN_TO_BE_REPLACED