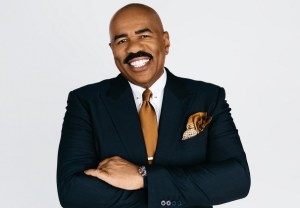 Steve Harvey‘s cancelled talk show is getting a second lease on life: The chatfest will continue in the form of Steve on Watch, premiering Monday, Jan. 6, on Facebook Watch. END_OF_DOCUMENT_TOKEN_TO_BE_REPLACED 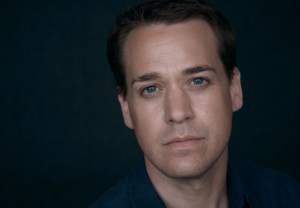 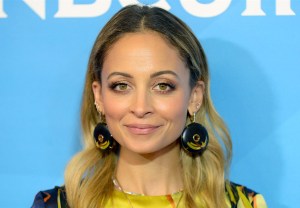 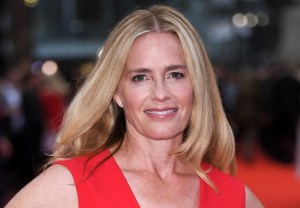 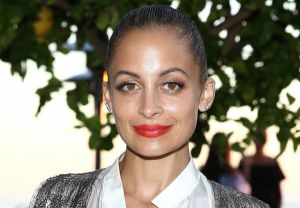 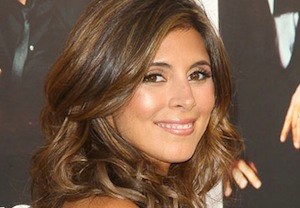 Lifetime’s Drop Dead Diva is packing on the casting news. First up, The Sopranos‘ Jamie-Lynn Sigler will guest-star on the Sept. 18 season finale as a travel agent with a fatal cardiac condition who can only be saved by END_OF_DOCUMENT_TOKEN_TO_BE_REPLACED