The Following's Nico Tortorella Previews a New (and Improved?) Jacob: 'He's Out for Revenge' 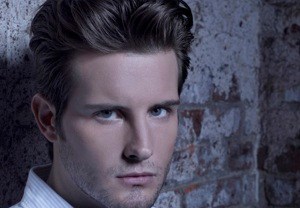 Fans of The Following eager to see a killer new side to reluctant acolyte Jacob need look no further than tonight’s episode (Fox, 9/8c). 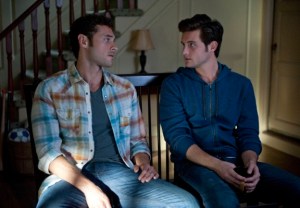 The cat-and-mouse game between Ryan Hardy and Joe Carroll may be the core of Fox’s new hit The Following (Mondays, 9/8c), but what we can’t get enough of is the cult drama’s scene-stealing trio of acolytes — and the twisted love triangle a-brewin’ among them. END_OF_DOCUMENT_TOKEN_TO_BE_REPLACED