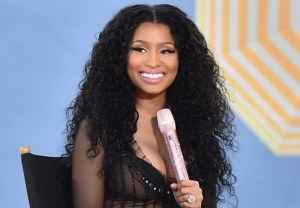 Bang bang into… a sitcom? 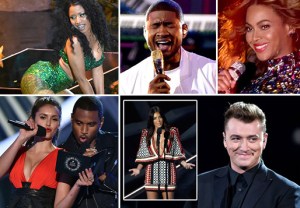 You’ve got one less problem if you chose not to tune in to the 2014 MTV Video Music Awards — seeing how you missed out on misogynist podium banter, Miley Cyrus’ attempt at END_OF_DOCUMENT_TOKEN_TO_BE_REPLACED 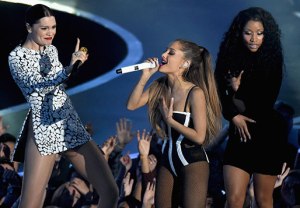 Oh my gosh. . Listen to her voice. 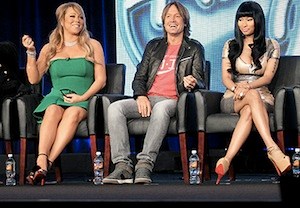 First things first: Dueling divas Mariah Carey and Nicki Minaj did not tear each other’s throats out when they took the stage to promote the 12th season of American Idol Tuesday morning at the Television Critics Association’s winter press tour in Pasadena.

But their very public feud was a big topic of conversation. END_OF_DOCUMENT_TOKEN_TO_BE_REPLACED