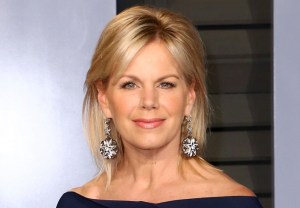 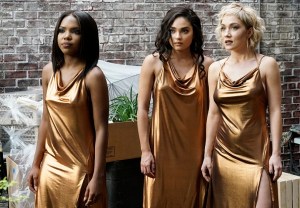 Fox is increasing its Star power.

The network has ordered five additional episodes of the music drama, bringing the Season 2 total to 18 installments. END_OF_DOCUMENT_TOKEN_TO_BE_REPLACED

The Bachelor Finale: Who Did Nick Choose? And Did She Accept? 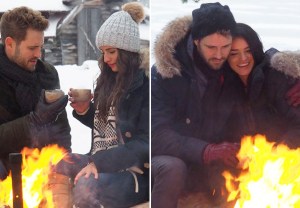 This is it, lovers of love! After 10 weeks of blood, sweat and rose-scented tears, the battle for Nick Viall‘s heart reached a dramatic conclusion during Monday’s two-hour Bachelor season finale. END_OF_DOCUMENT_TOKEN_TO_BE_REPLACED

The Bachelor: Nick Viall, Two-Time Runner-Up, Is Your Season 21 Suitor 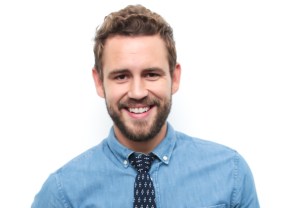 Third time is the charm…?