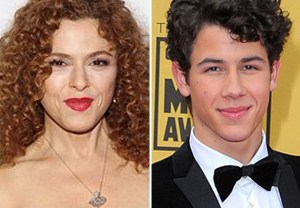 The network has announced that Nick Jonas (Camp Rock, Jonas L.A.) will guest-star in the role of END_OF_DOCUMENT_TOKEN_TO_BE_REPLACED