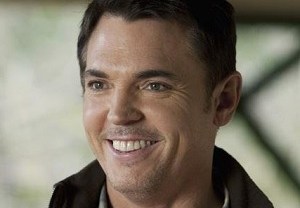 Arrow has nabbed an X-Files alum who’ll play a huge role in changing the life of a Queen family member.

Supernatural Hot Shots: Dean Teams Up - and Suits Up! - With Eliot Ness 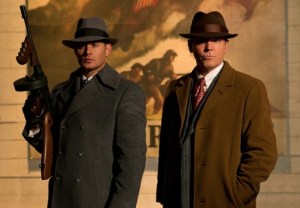 Just when you thought Supernatural had done it all, the CW series will travel to the 1940s this Friday at 9/8c. And we’ve got your first look at Dean teaming up with famous G-man Eliot Ness (The X Files‘ Nicholas Lea). END_OF_DOCUMENT_TOKEN_TO_BE_REPLACED 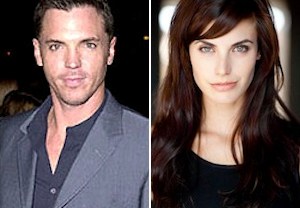 The CW’s Supernatural has found its Eliot Ness aka the legendary, real-life G-man who led The Untouchables.

The X-Files vet Nicholas Lea will step into the iconic role for a Season 7 time-travel episode that we first told you about, TVLine has confirmed. END_OF_DOCUMENT_TOKEN_TO_BE_REPLACED 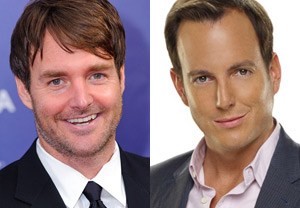 Saturday Night Live vet Will Forte is set to visit Will Arnett on Lorne Michaels’ new NBC comedy Up All Night. END_OF_DOCUMENT_TOKEN_TO_BE_REPLACED