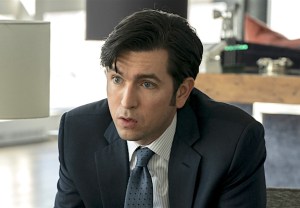 Amid all the high-pressure drama and corporate warfare being waged this season on Succession, Cousin Greg is having a pretty nice season, isn’t he? END_OF_DOCUMENT_TOKEN_TO_BE_REPLACED

Emmys 2020 Poll: Who Should Win for Supporting Actor in a Drama Series? 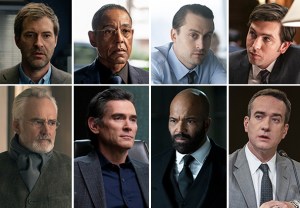 Peter Dinklage is out of the running for this year’s Emmy for Outstanding Supporting Actor in a Drama Series — and a trio of Succession stars are angling to take home the prize. END_OF_DOCUMENT_TOKEN_TO_BE_REPLACED