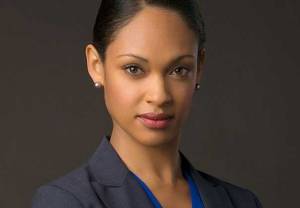 USA Network’s Shooter is gunning for a new female lead. 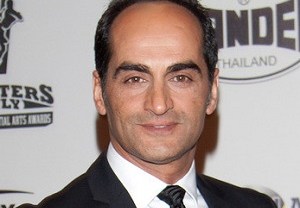 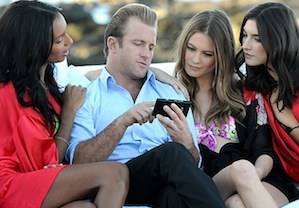 Hawaii Five-0 is making television history with a Choose Your Own Adventure-esque episode.

The special hour, airing Monday, Jan. 14 at 10/9c, will allow viewers on both coasts to vote in real-time for an ending to the installment. END_OF_DOCUMENT_TOKEN_TO_BE_REPLACED 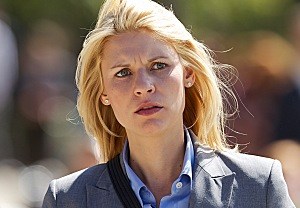 TVLine has learned exclusively that END_OF_DOCUMENT_TOKEN_TO_BE_REPLACED