Genius: Aretha Director: We Wanted to Show 'The Cost of Being a Genius' 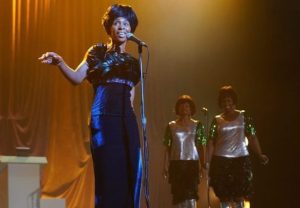 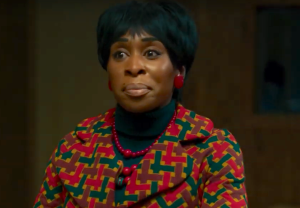 Cynthia Erivo just notched an Oscar nod for playing American hero Harriet Tubman — and now we’re getting our first look at her playing the Queen of Soul. END_OF_DOCUMENT_TOKEN_TO_BE_REPLACED 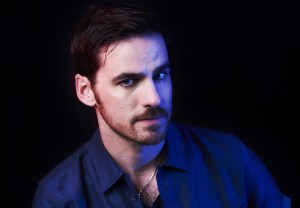 After spending several years as a captain, Colin O’Donoghue is becoming a lieutenant.

The Once Upon a Time veteran will co-star in The Right Stuff, National Geographic’s upcoming NASA drama END_OF_DOCUMENT_TOKEN_TO_BE_REPLACED