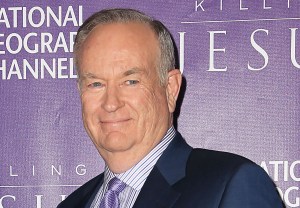 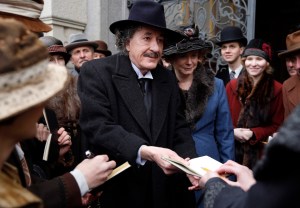 National Geographic’s new scripted anthology Genius — premiering next Tuesday, April 25 at 9/8c — brings to mind a puzzling query: Why have we never seen a filmed biopic of Albert Einstein? END_OF_DOCUMENT_TOKEN_TO_BE_REPLACED 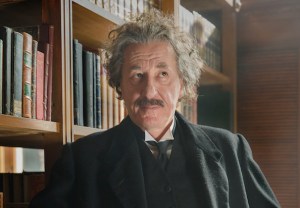 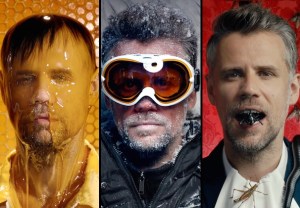 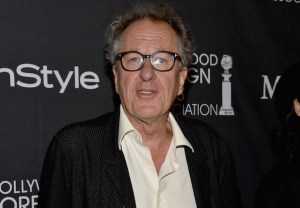 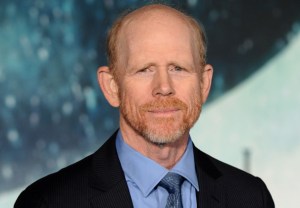 National Geographic Channel is getting into the scripted game with a little help from a big name.

Ron Howard is set to direct the first episode of Genius, an anthology drama about the world’s greatest inventors END_OF_DOCUMENT_TOKEN_TO_BE_REPLACED 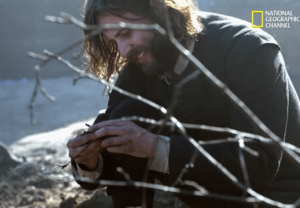 Just like your Aunt Nadine bringing her signature spinach dip to holiday dinners, Squanto knows hungry people generally like you better when you arrive with food. END_OF_DOCUMENT_TOKEN_TO_BE_REPLACED

Neil deGrasse Tyson on StarTalk Season 2: Cosmos, Comedy and Why Charlie Sheen (?!) Is a Dream Guest 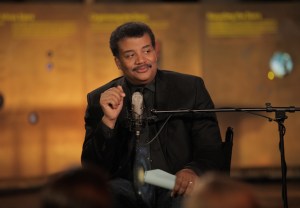 Neil deGrasse Tyson is an astrophysicist, which means he’s smarter than we are.