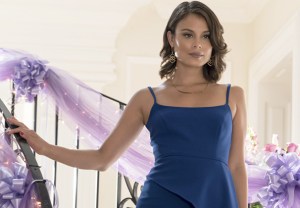 The CW’s multicultural Dynasty reboot has found its leading lady — and as you can see from this photo, she already has plenty of practice entering rooms via grandiose staircases! END_OF_DOCUMENT_TOKEN_TO_BE_REPLACED

The Vampire Diaries Casts UnREAL Beauty — As 'Evil Herself’? 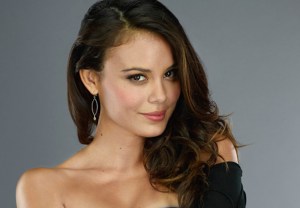 Something wicked this way comes — or, rather, someone wicked. 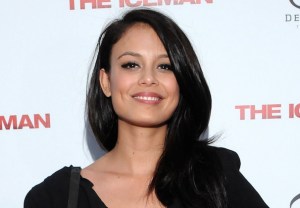 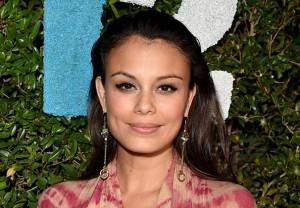 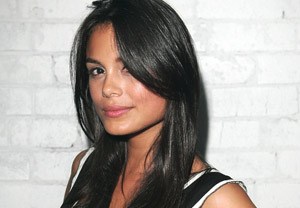 Something tells me Dana Delany is in for a wild ride this season on Body of Proof: The ABC drama is putting one of the stars of Fast and the Furious behind the wheel of the medical examiners van! END_OF_DOCUMENT_TOKEN_TO_BE_REPLACED