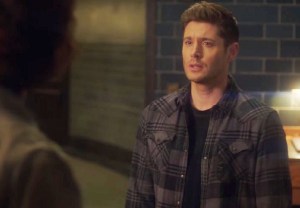 Well, this is troubling: An emotional Dean Winchester declares, “We lost,” in an intense new trailer for Supernatural‘s final episodes — while another character announces someone’s death. END_OF_DOCUMENT_TOKEN_TO_BE_REPLACED 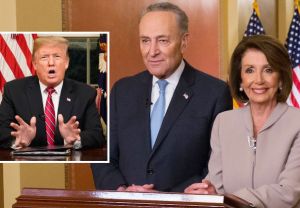 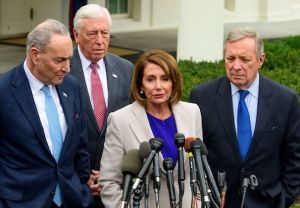 TVLine Items: Bates Motel to Open This Spring, Community Fave to Shake It Up and More! 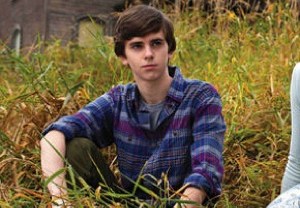 Bates Motel will soon be open for business.