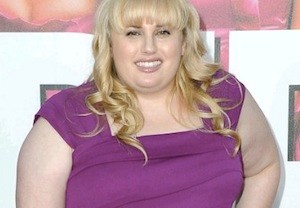 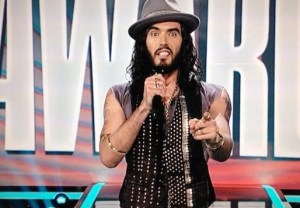 “Twilight! Hunger Games!” shouted host Russell Brand on several occasions during his opening monologue for the 2012 MTV Movie Awards. Clearly, it wasn’t going to be a night of intense suspense about which films would dominate the proceedings. But then again, it’s not as if six months (or even six hours) from now, most viewers could actually tell you who took home a Golden Popcorn statuette.

Still, if you’re going to throw an awards show where the prizes — Best Kiss, Biggest On-Screen Transformation, “Trailblazer” — are as END_OF_DOCUMENT_TOKEN_TO_BE_REPLACED

TVLine Items: Horror Story Ratings Rise, Once Upon a Time Premiere Hits the Web and More! 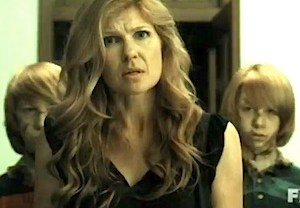 FX’s American Horror Story — which graces the cover of this week’s Entertainment Weekly — is gaining some scary-good ratings momentum. END_OF_DOCUMENT_TOKEN_TO_BE_REPLACED

2011 MTV Movie Awards: Best and Worst Moments (Plus the Full List of Winners) 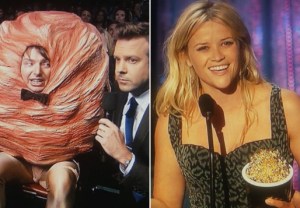 The 2011 MTV Movie Awards is in the books, or perhaps more accurately, on a wadded-up piece of paper towel on the bathroom floor. The two-hour litany of movie trailers, Teen Wolf ads, and glorious victories for members of The Twilight Saga: Eclipse fan club was short on genuine laughs and long on uncomfortable sex jokes and pitiful teleprompter reading. Let’s recount the telecast’s three best and three worst moments — the former being a much harder task than the latter — and review the list of winners. END_OF_DOCUMENT_TOKEN_TO_BE_REPLACED 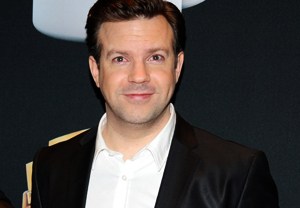