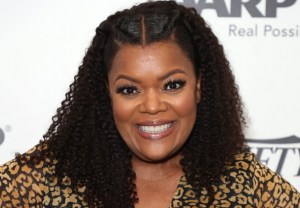 Yvette Nicole Brown is moving on from The Mayor… but staying put at ABC.

The actress will star in the network’s comedy pilot Most Likely To, from writer Diablo Cody (United States of Tara) and über producer Greg Berlanti END_OF_DOCUMENT_TOKEN_TO_BE_REPLACED