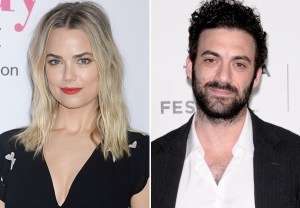 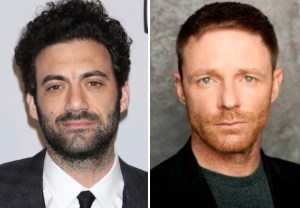 Homeland is restocking its ensemble before diving into another season of high-stakes spy games: The Emmy-winning thriller has added two actors to its Season 7 cast, TVLine has learned. END_OF_DOCUMENT_TOKEN_TO_BE_REPLACED 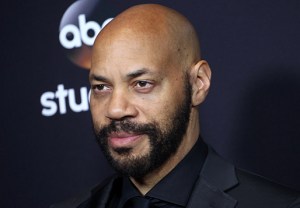 Watch out, Shonda Rhimes: ABC is quickly turning into Ridleyland.