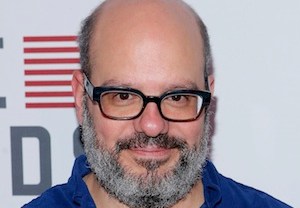 You might just blue yourselves over this casting news, Community fans: David Cross is making his way to Greendale. 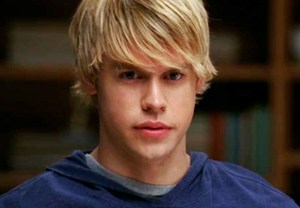 As first reported by TVLine on Friday, Glee‘s Powers The Be have decided not to pick up Chord Overstreet‘s series regular option for the coming Season 3 — and boy, the young actor’s fans are upset.

Supporters of both Overstreet and his trouty-pouted character, Sam Evans, immediately took to Twitter to voice their frustrations, ultimately launching #DontCutTheChord, an organized movement to END_OF_DOCUMENT_TOKEN_TO_BE_REPLACED 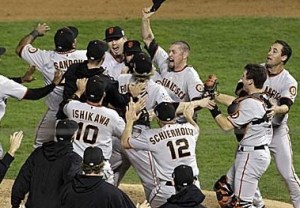 Showtime has set a launch date for The Franchise, a new docu-series that follows the San Francisco Giants on their quest for a second consecutive MLB championship title. END_OF_DOCUMENT_TOKEN_TO_BE_REPLACED