Vanessa Williams to Serve as Judge for 2015 Miss America Pageant 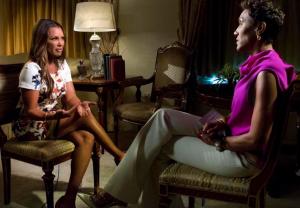 Vanessa Williams faced plenty of judgement when she was stripped of her Miss America crown back in 1984 — but the Emmy, Grammy and Tony nominee is finally turning the tables. END_OF_DOCUMENT_TOKEN_TO_BE_REPLACED 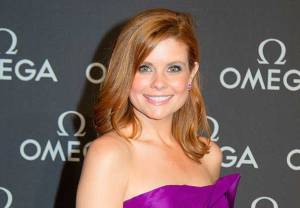 John Stamos is (literally) about to charm the pants off JoAnna Garcia Swisher.