Lost Boss Damon Lindelof Pays Tribute to Mira Furlan: 'We are Deeply Grateful For All You Did to Protect the Island' 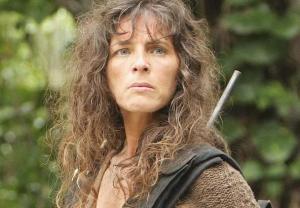 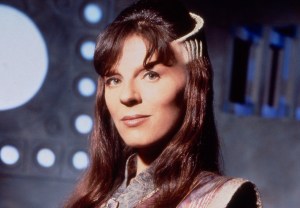 Mira Furlan, best known for her roles as Minbari Ambassador Delenn on Babylon 5 and Danielle Rousseau on Lost, has died at the age of 65. END_OF_DOCUMENT_TOKEN_TO_BE_REPLACED