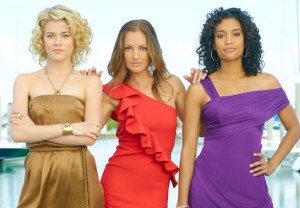 The broadcast networks have more than 30 shows debuting this fall, including 2 Broke Girls and one New Girl, splashy returns for Sarah Michelle Gellar and Rachel Bilson, and a pair of series set in the ’60s. To help you prep for it all, TVLine is offering First Impressions based on the not-for-review pilots. Next on our list is… END_OF_DOCUMENT_TOKEN_TO_BE_REPLACED 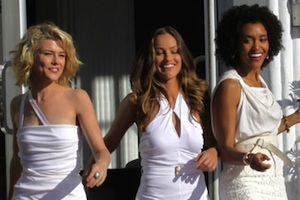 The cast of ABC’s new take on the seminal 1970s series Charlie’s Angels has been spotted filming scenes, giving gawkers a first gander at the trio of not-unattractive private eyes (as well as yes, you too, Bosley). END_OF_DOCUMENT_TOKEN_TO_BE_REPLACED 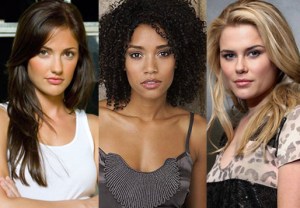