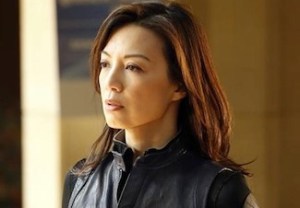 When it comes to S.H.I.E.L.D. maidens, you’d be hard-pressed to find one as fierce as Melinda May. But Ming-Na Wen, who plays the “retired” soldier on ABC’s Marvel’s Agents of S.H.I.E.L.D. (premiering Tuesday at 8/7c), says her heart is as mighty as her muscle. 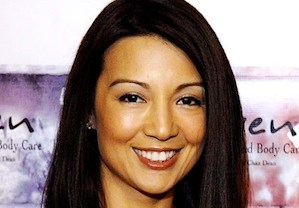 Those folks at Edgehill Records might want to think twice about threatening Rayna Jaymes with a dreaded “Greatest Hits” release.

Indeed, TVLine has learned that Ming-Na will appear in an upcoming episode of Nashville as END_OF_DOCUMENT_TOKEN_TO_BE_REPLACED 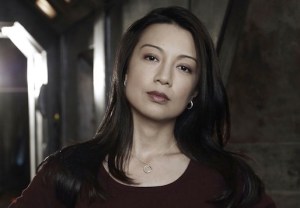 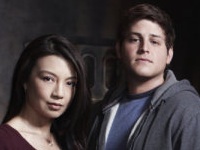 The second season of Stargate Universe will be its last, a Syfy exec confirmed on Thursday evening.

Responding to a report on Deadline, Syfy SVP Craig Engler shared on Twitter that SGU will sign off END_OF_DOCUMENT_TOKEN_TO_BE_REPLACED