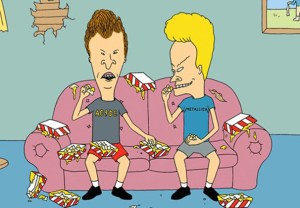 Two of television’s most iconic couch potatoes are ready to be harvested once again. Comedy Central has ordered two seasons of a “reimagined” Beavis and Butt-Head series, TVLine has learned. END_OF_DOCUMENT_TOKEN_TO_BE_REPLACED 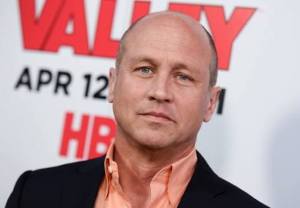 Somewhere, Beavis and Butt-Head are heh-heh-heh-ing.

HBO has signed Mike Judge to a new two-year deal, as part of which the Silicon Valley co-creator will take a look at what makes a person an END_OF_DOCUMENT_TOKEN_TO_BE_REPLACED