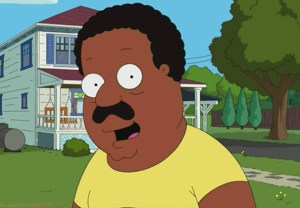 Three months after Family Guy star Mike Henry announced that he was stepping down as the voice of Cleveland Brown, a replacement has been named. END_OF_DOCUMENT_TOKEN_TO_BE_REPLACED

Family Guy's Mike Henry Stepping Down as Voice of Cleveland: 'Persons of Color Should Play Characters of Color' 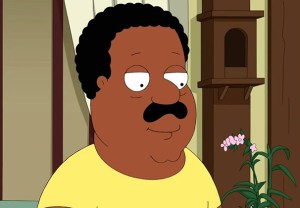 After two decades, Mike Henry is stepping down as the voice of Family Guy‘s Cleveland Brown, the actor announced on Twitter. END_OF_DOCUMENT_TOKEN_TO_BE_REPLACED