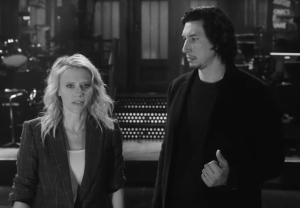 Adam Driver can show you the world… on repeat: In a new teaser for Saturday Night Live‘s Season 44 premiere, the former Girls star’s upcoming hosting stint is overshadowed by END_OF_DOCUMENT_TOKEN_TO_BE_REPLACED 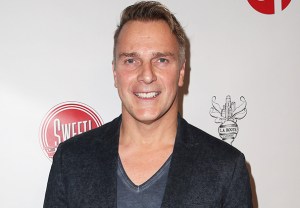 Clarke Griffin will need to watch her back when The 100 returns in 2018 — like, even more than usual. END_OF_DOCUMENT_TOKEN_TO_BE_REPLACED 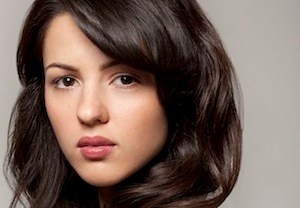 The Americans‘ Annet Mahendru is going from being a triple agent to performing triple axels, on USA Network’s White Collar.