Performer of the Week: Issa Rae 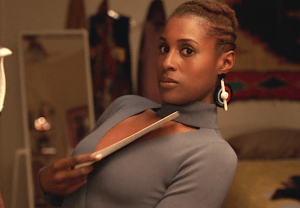 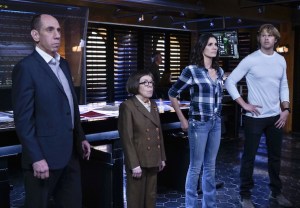 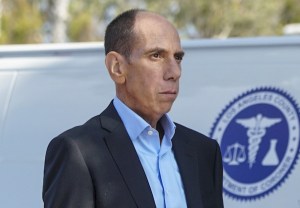 NCIS: Los Angeles is planning to honor a fallen comrade. 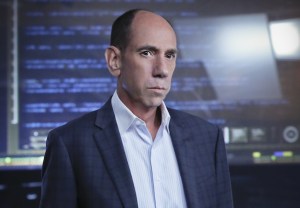 Actor Miguel Ferrer, who had memorable roles on NCIS: Los Angeles and Crossing Jordan, has died at the age of 61.  END_OF_DOCUMENT_TOKEN_TO_BE_REPLACED 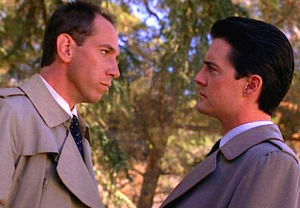 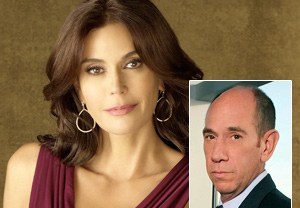