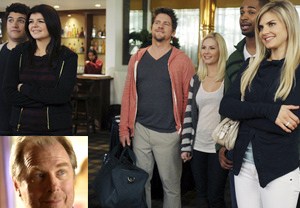 Happy Endings is spinning a tale that could result in Dave and Penny being linked for life — as siblings!

And now for the ingenious twist: END_OF_DOCUMENT_TOKEN_TO_BE_REPLACED 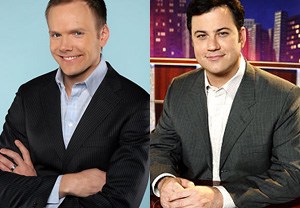 The Oprah Winfrey Show installment in which the queen of daytime revealed that she had discovered a long-lost half-sister not only reaped big ratings, it also spawned much comedic fodder for the entertainment community. END_OF_DOCUMENT_TOKEN_TO_BE_REPLACED