SNL's Trump Visited by Michael Flynn, Taunted by Hillary — 'Lock Him Up!' 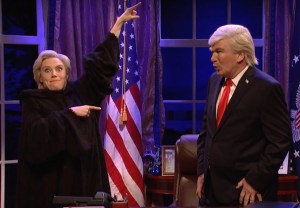 President Donald Trump lived through his very own version of A Christmas Carol this weekend, which culminated with former 2016 election opponent Hillary Clinton chanting, “Lock him up!”

It all went down on Saturday Night Live, where Alec Baldwin’s POTUS was END_OF_DOCUMENT_TOKEN_TO_BE_REPLACED 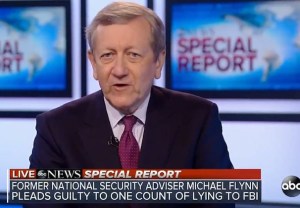