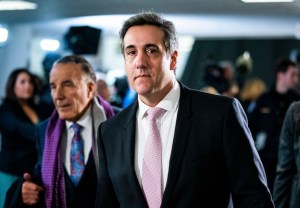 On Wednesday, President Donald Trump’s former lawyer and personal fixer Michael Cohen is scheduled to publicly testify before members of the House Oversight and Reform Committee. The hearing is poised to be a major TV event END_OF_DOCUMENT_TOKEN_TO_BE_REPLACED

Michael Cohen on GMA: 'I Will Not Be the Villain' in President Trump's Story 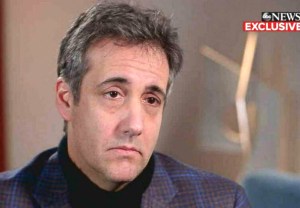 It was Friday’s most highly anticipated TV event. No, not the Chilling Adventures of Sabrina Christmas special, but George Stephanopoulos‘ sit-down with President Trump’s former attorney and personal fixer Michael Cohen. END_OF_DOCUMENT_TOKEN_TO_BE_REPLACED