Pilot Castings: Kyle MacLachlan Joins Patricia Heaton Sitcom, This Is Us and Great News Alums Team Up and More 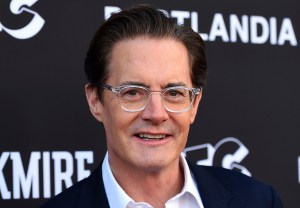 Kyle MacLachlan is trading in his FBI badge for a stethoscope: The Twin Peaks veteran will co-star alongside Emmy winner Patricia Heaton in the CBS comedy pilot Carol’s Second Act END_OF_DOCUMENT_TOKEN_TO_BE_REPLACED 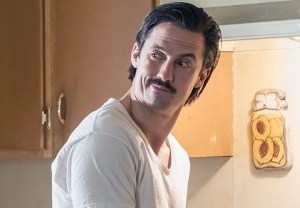 Michael Angarano is going from playing one Jack’s son to another Jack’s brother. END_OF_DOCUMENT_TOKEN_TO_BE_REPLACED 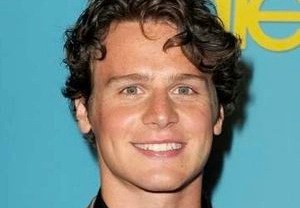