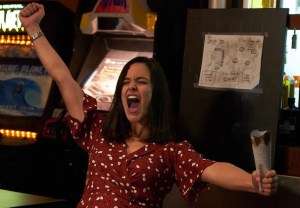 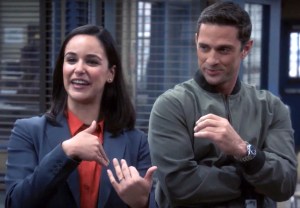 It’s a One Life to Live reunion… sort of.

TVLine has your exclusive first look at Sunday’s Brooklyn Nine-Nine (Fox, 8:30/7:30c), which finds real-life marrieds Melissa and David Fumero back on screen together END_OF_DOCUMENT_TOKEN_TO_BE_REPLACED 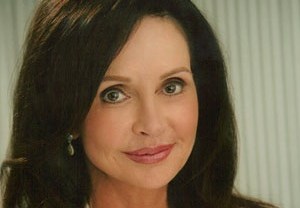 General Hospital is continuing its trip down nostalgia lane with the return of Bobbie Spencer.

Jackie Zeman took to Twitter Wednesday to announce her homecoming, gushing that she’s “so happy” to be invited back to the ABC soap. END_OF_DOCUMENT_TOKEN_TO_BE_REPLACED 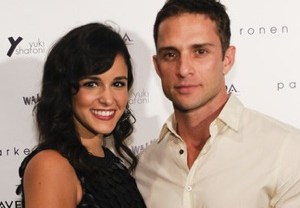