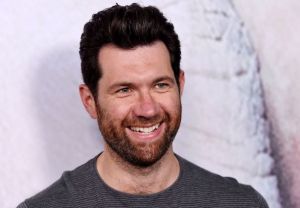 Billy Eichner is reuniting with his former Street gang for a new animated series at FX. END_OF_DOCUMENT_TOKEN_TO_BE_REPLACED 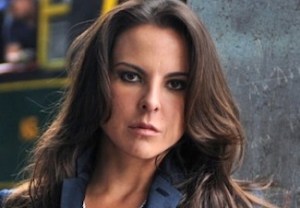