The Republic of Sarah Stars, Creator Discuss Tackling 'Difficult' Story of Alcoholism, Abuse and Its Aftermath 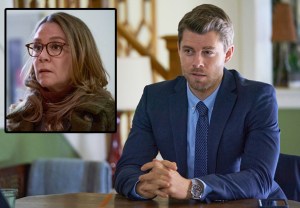 Over the course of The Republic of Sarah‘s first three episodes, the CW drama has showcased the challenges of not only creating a new country, but also of repairing a troubled and broken family unit. END_OF_DOCUMENT_TOKEN_TO_BE_REPLACED 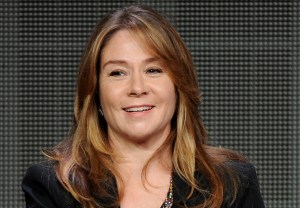 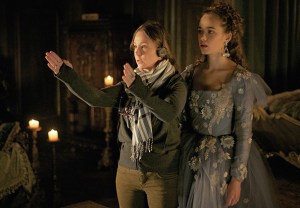 Megan Follows trades her crown for a clapboard on Friday’s winter finale of Reign (The CW, 8/7c), an experience the first-time director admits she wanted since Day 1. END_OF_DOCUMENT_TOKEN_TO_BE_REPLACED 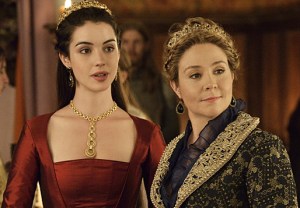 Francis and Mary are finally being crowned on Thursday’s Reign (The CW, 9/8c), but like most major events at French Court, star Megan Follows assures TVLine that the royals’ big day will be riddled with tension — the kind that only Catherine can bring. END_OF_DOCUMENT_TOKEN_TO_BE_REPLACED 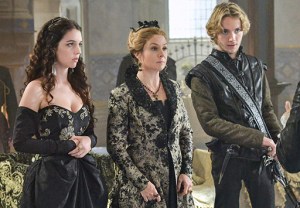 Reign's Megan Follows on Catherine's Covert Clean-Up, Chance of 'Snuggles' for the Queen 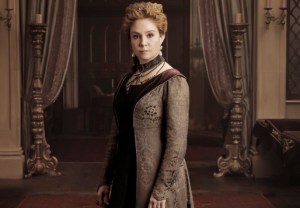 A royal rumble’s brewing this week in Reign’s France, with Megan Follows’ Queen Catherine scrambling to make sure her misdeeds from the pilot stay untraceable.

There’s deceit. There’s ruthlessness. There’s putting one’s survival about everything else. For acolytes of the 1980s TV-movie adaptation of Anne of Green Gables END_OF_DOCUMENT_TOKEN_TO_BE_REPLACED 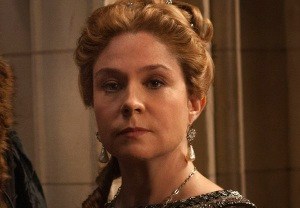 If you think winning over your mother-in-law was a challenge, allow us to introduce you to Reign‘s Queen Catherine.