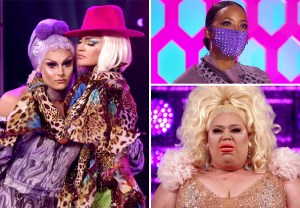 Fellow RuPaul’s Drag Race All Stars 6 viewers, I must ask: What the frak is going on with the judging this season? END_OF_DOCUMENT_TOKEN_TO_BE_REPLACED 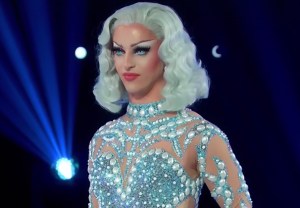 Friday’s episode of RuPaul’s Drag Race All Stars paired up this season’s fiercest frenemies (who knew there were so many?) for a TMZ-inspired challenge, reminding us that the tastiest drama is often unscripted. END_OF_DOCUMENT_TOKEN_TO_BE_REPLACED 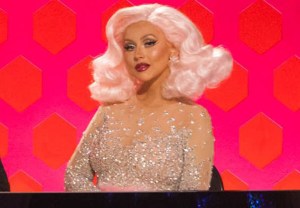