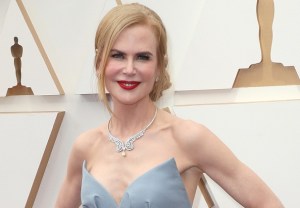 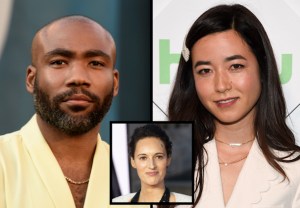 Emmys 2021: Lead Actress in a Comedy Series — Our 7 Dream Nominees! 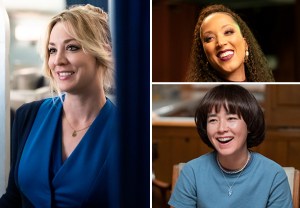 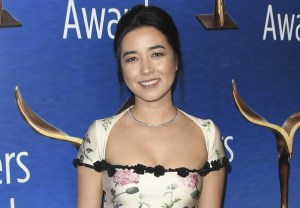 PEN15 star and co-creator Maya Erskine is blasting off to a galaxy far, far away: The actress is joining Disney+’s Obi-Wan Kenobi series END_OF_DOCUMENT_TOKEN_TO_BE_REPLACED

Performer of the Week: Amanda Collin 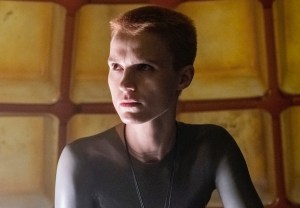 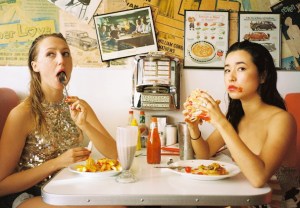 Get your mind into the gutter: Hulu is taking us back to middle school… uncensored. END_OF_DOCUMENT_TOKEN_TO_BE_REPLACED 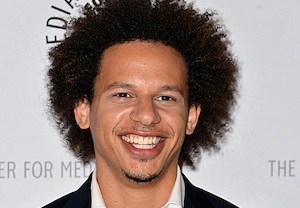 I see heartbreak in Max’s future.