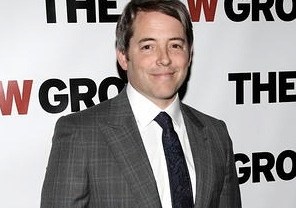 Which beloved actor will show up on Modern Family this season? Anyone? Anyone? 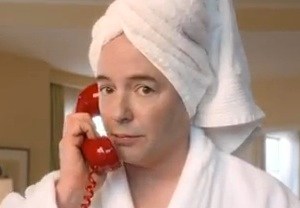 Buzzy commercials to bow during Sunday’s Super Bowl are starting to trickle out, and fans of the aformentioned ’80s flick are finally getting that sequel they’ve oft longed for… well, kinda. In a spot for the END_OF_DOCUMENT_TOKEN_TO_BE_REPLACED