Here are the reactions from this year’s nominees (detailed here) that TVLine has collected thus far — keep checking back for more! END_OF_DOCUMENT_TOKEN_TO_BE_REPLACED 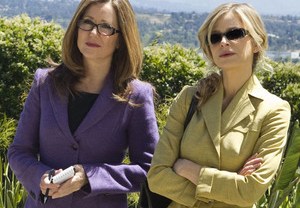 The Closer‘s final cycle will consist of END_OF_DOCUMENT_TOKEN_TO_BE_REPLACED

Exclusive: The Closer Promotes Mary McDonnell to Series Regular — Will She Replace Kyra? 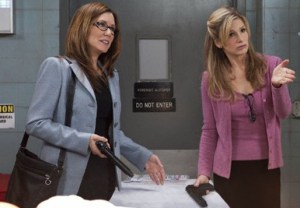 The case for Mary McDonnell succeeding Kyra Sedgwick on The Closer just got stronger. END_OF_DOCUMENT_TOKEN_TO_BE_REPLACED