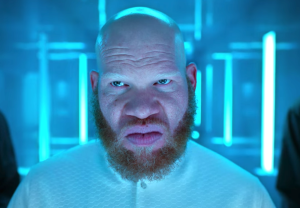 Black Lightning ended Season 2 with Tobias Whale being remanded to a metahuman black site dubbed “The Pit.” But might the Big Bad’s eventual freedom come at the hand of no less than his heroic archenemy? END_OF_DOCUMENT_TOKEN_TO_BE_REPLACED 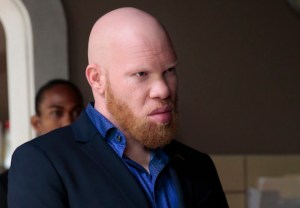 Prior to last summer, the rapper known as Krondon had one acting role to his credit — a 2011 episode of Harry’s Law. That makes Marvin Jones III‘s perfect fit as Black Lightning‘s Tobias Whale all the more impressive. END_OF_DOCUMENT_TOKEN_TO_BE_REPLACED 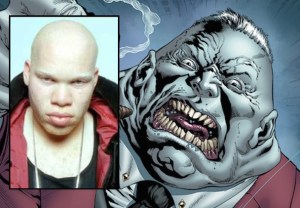