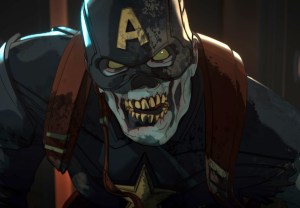 In the same breath that it double-secret formally announced Season 2 of What If…?, Disney+ on Friday also unveiled its plans for two more animated Marvel series. END_OF_DOCUMENT_TOKEN_TO_BE_REPLACED