Are You Wedded to FX's Married? 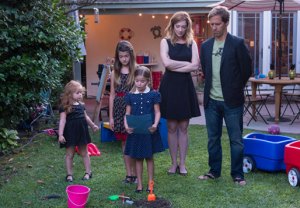 The honeymoon’s over — and it has been for a while on FX’s newest comedy, Married.

So when Lina (Judy Greer, Arrested Development) tells her husband Russ (Nat Faxon, Ben & Kate) he can “be with someone else” — albeit discreetly — he decides to take her up on it.  END_OF_DOCUMENT_TOKEN_TO_BE_REPLACED 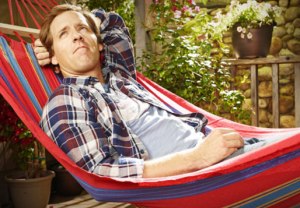 Love may be patient, but it can also get a little threadbare after years of routine — and child-rearing. That’s the central theme of FX’s latest sitcom Married (premiering tonight at 10/9c). END_OF_DOCUMENT_TOKEN_TO_BE_REPLACED 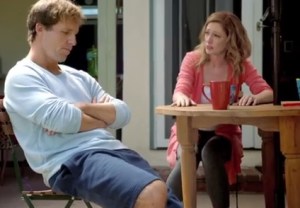 Judy Greer and Nat Faxon are getting frisky between the sheets for FX.